PHILADELPHIA (CBS) — A new report is shedding light on Pennsylvania’s animal shelters. It shows animals may be getting euthanized needlessly.

According to Best Friends Animal Society, Pennsylvania has an 82% save rate for shelter dogs and cats.

A 90% save rate is the nationally recognized benchmark to be considered “no-kill.”

Eyewitness News spoke to the PSPCA, whose save rate is far above the stage average at 97%.

They say animal rescues need to work together to save lives.

“Saving animals really is a partnership effort. We need the support of all rescue organizations here in the city of Philadelphia to make Philadelphia a no-kill shelter, and really all of the rescues and shelters in Pennsylvania to pull together. We dream of the day that every savable animal has a live outcome,” Gillian Kocher said.

The national save rate in American shelters is 82%. 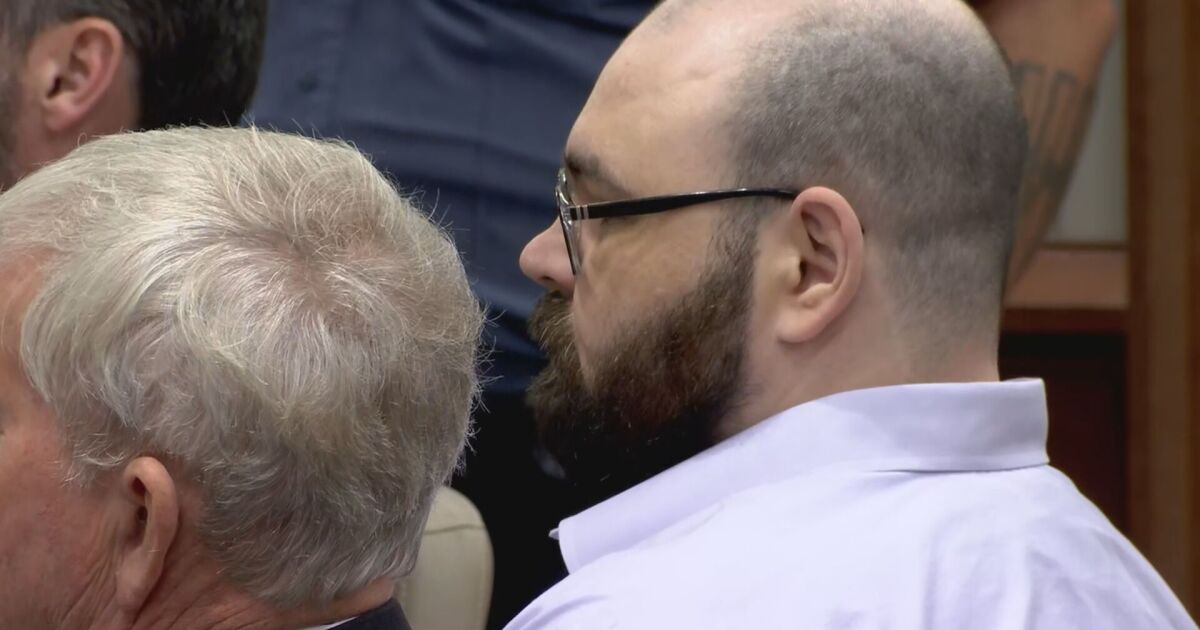